Medusa, the beautiful and once revered high priestess is a monster with a deadly gaze, who’s anything but evil.

After Athena's beautiful high priestess Medusa steals the affections of her wayward lover Poseidon, the vindictive and jealous Goddess returns Medusa to gorgon form. A humbled Medusa retreats to the shadows of the temple but is forced to go on the run when the enraged Athena threatens to destroy the one thing Medusa swore to protect with her life – the people of the village. 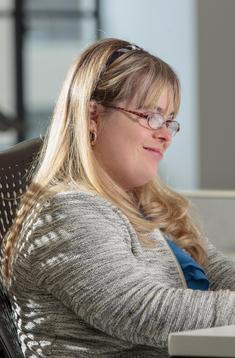 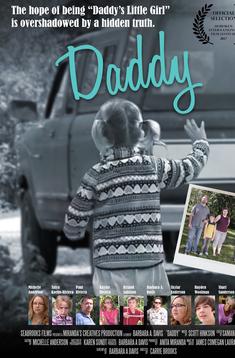 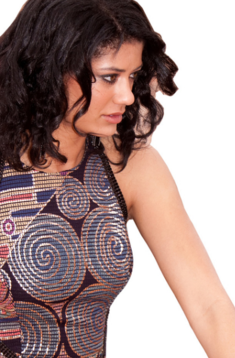 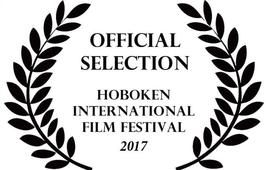 In a future where diversity is not only encouraged and celebrated, but bureaucratically enforced, a young couple in San Antonio, Texas discovers they are not allowed to marry.

When Morely and Tom try to register their impending nuptials with the Diversity Council, they discover that a miscalculation coupled with a rule change means they are not allowed to get married. Determined to be together, they conspire to defy the rules and live together while waiting for the results of their appeal.

When a young woman with Down Syndrome is mistakenly hired as an office clerk, she must prove she can do the job as well as anyone else in order to keep it.

After a hiring mistake, Jenni, a young woman with Down Syndrome gets the opportunity of a lifetime to work in an office. Upon learning of the error, her new boss Carl, is determined to fire her without being sued for discrimination.With her cheerful and welcoming disposition, Jenni slowly manages to overcome the initial rejection, fears and biases of her colleagues and earns the respect and esteem of everyone around her, including Carl. 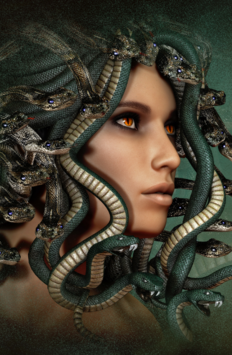 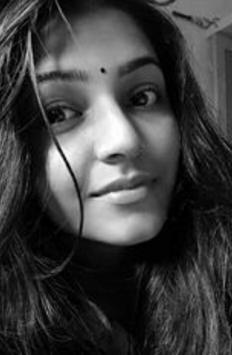 A spoiled tech heiress trades in her designer lifestyle for bedpans and dowdy scrubs to avoid prison.

After a night in jail, Shana Jay, a spoiled Indian tech heiress is sentenced to community service at UCLA Hospital under threat of prison to learn a lesson. Nothing in her Prada handbag can save her from the chaos of a busy emergency room, led by nurse RHONDA, who hates babysitting spoiled rich kids on vacation from the red carpet.

The hope of being "daddy's little girl" is overshadowed by a hidden truth.

After many years of trying to gain her absent father’s love, a girl discovers a family secret that shatters her identity and changes her perspective on everything she thinks she knows about herself and her father. After she resigns herself to never being her father’s pride and joy, she learns his true feelings through in an unexpected way.